Hit enter to search or ESC to close
Corporate News 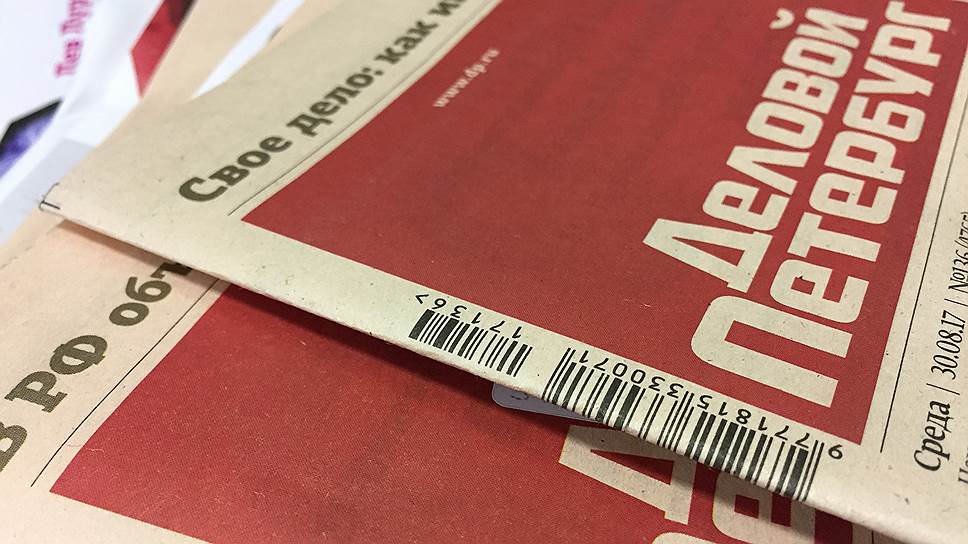 The editorial office of the newspaper Delovoy Peterburg (Peterburg Buisness Daily) conducted the traditional rating “Lawyer of the Season” in the summer of 2018. We are delighted that the legal cases serviced by our lawyers were held in high regard by the legal community, since voting was carried out by our “rivals”.

Svetlana Kudryashova, counselor and lawyer of the law firm “Legal Studio” took the first place in the “Disputes” nomination: due to the implemented defense in January 2018, the Supreme Court of the Russian Federation established a precedent that changed the practice of the technology interconnection agreements and deprived network organizations of the right to apply penalties to the entire amount of advance payments. The change in the legal approach to the assessment by courts of the terms of the Technological Connection Agreement throughout the territory of the Russian Federation protected the rights of an unlimited number of persons (Builders, individuals, etc.) and deprived network organizations of the right to impose multi-billion penalties that annually supplemented their budget.

The second place in the nomination “Arbitration” was won by Mikhail Herman, a senior lawyer of the lawl firm “Legal Studio”, with a case on the recognition of a loan agreement as non-concluded. This dispute was complicated by the fact that settlements under the agreement passed through the Military Industrial Bank, which was bankrupt by the beginning of the dispute. At the same time, the bank had all the electronic data containing information about all transactions for the period relating to the dispute stolen.