Hit enter to search or ESC to close
Corporate News

Speech by Vladimir Komarov at the Forum “Petersburg Dialogue” 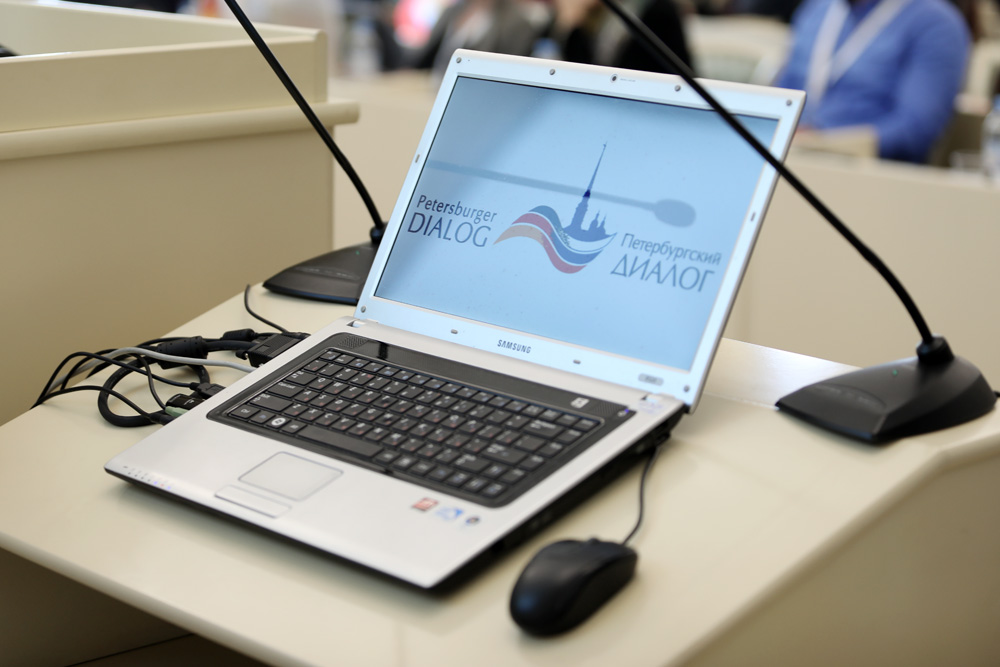 On September 27, 2018 a meeting of participants of the subgroup “Digital Taskforce” within the working group “Science and Education” of the Forum “Petersburg Dialogue” was held within the walls of S. Petersburg State University of Economics. The topic of the meeting: “Economics and law: practical challenges in the digital age”.

In his speech, Vladimir Komarov, Managing Partner of Legal Studio, highlighted the topic of digitalization of processes or digitalization of tasks, and also opened the “Legal aspects of bill circulation for the digital economy.” The meeting was attended by representatives of universities of Germany and Russia (St. Petersburg, Petrozavodsk, Vladivostok), experts of law firms and attorney’s offices of Moscow and St. Petersburg.

Forum “Petersburg Dialogue” was established in 2001 on the initiative of Russian President Vladimir Putin and German Chancellor Gerhard Schroeder. Its goal is to promote rapprochement between the Russian and German publics and deepen mutual understanding between Germany and Russia. The members of the “Petersburg Dialogue” are prominent politicians, scientists, cultural figures, and media representatives .More information about the event https://unecon.ru/info/yuristy-rossii-i-germanii-obsudili-aspekty-cifrovizacii-v-spbgeu