Hit enter to search or ESC to close
Legal News 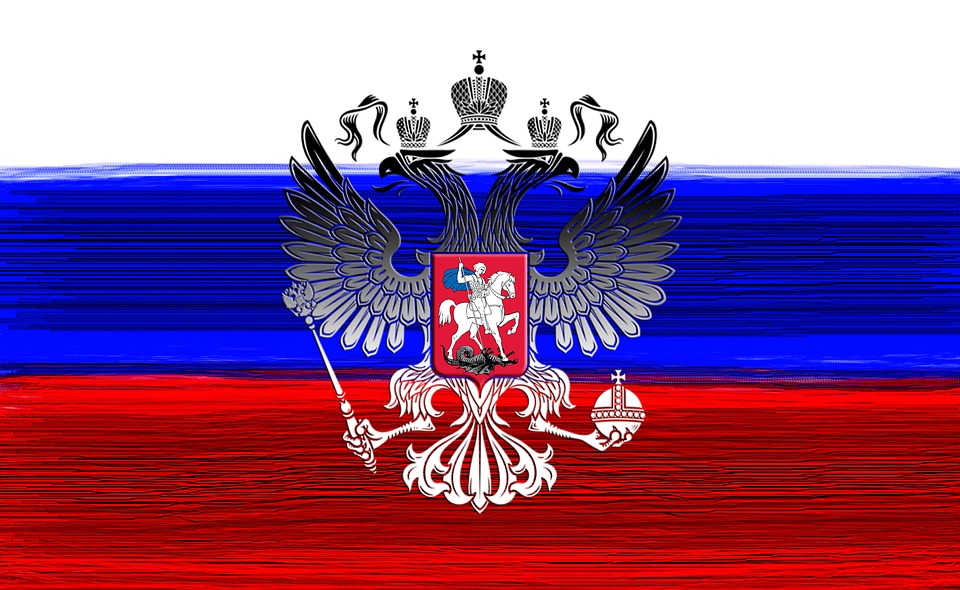 In July and August 2018, the Federal Laws were signed aimed to expand:

– measures of property support for small and medium businesses;

– criteria to qualify as small and medium business entities.

Auctions for the right to enter into lease agreements with respect to land plots included into the list can only be held among SME (except for those SME defined by law that cannot be subject to such support).

Where a person being not an SME or a person who cannot be granted such support, has applied for a land plot included in the lists without a tender, they shall refuse such person in granting a land plot being in state or municipal ownership.

The transfer rights and obligations under the lease agreements concluded with SME with respect to land plots included into the lists to third parties or sub-lease thereof is prohibited.

Information on the benefits for the rent in respect of the land plot included into the lists shall be indicated in the information given in the auction notices.

The amendments introduced by the Law No. 185-FZ became effective from 3 July 2018.

It is clarified that SME can be not only economic companies, but also business partnerships that meet at least one of the requirements listed in the SME Development Law, in particular:

1)    the members of a business company or business partnership are the Russian Federation, constituent entities of the Russian Federation, municipal formations, public and religious organisations (associations), charitable and other funds (except for investment funds) that hold in aggregate not more than 25 per cent in the charter capital of a limited liability company (LLC) or contributed capital of a business partnership, and not more than 25 per cent of voting shares in a joint-stock company (JSC),

– JSC the shares of which are traded on the organised securities market and classified as shares of the high-tech (innovative) sector of the economy in the procedure established by the Government of the Russian Federation;

– business companies, business partnerships the founders of which are legal entities included into the list of legal entities that provide state support to innovation activities approved by the Government of the Russian Federation.

Confirmation of compliance by foreign legal entities (except for offshore companies) with the requirements established by the SME Development Law on the average number of employees and the amount of income from doing business is made on the basis of the relevant opinion of an audit organisation.

The amendments also clarified the provisions regulating the procedure for the annual entering of information on JSCs into the uniform register of SMEs transferred to the FTS of Russia by registrars maintaining shareholders’ registers.

Federal Corporation for the Development of Small and Medium Businesses JCS is granted the right to provide services for the development of SME (including the provision of information, marketing, financial and legal support), not only to existing SME, but also to individuals who plan to engage in business activities.

The amendments to the SME Development Law entered into force on 3 August 2018, except for certain provisions that come into force on 1 December 2018.

[1] 2 billion roubles in accordance with the Decree of the Government of the Russian Federation No. 265, dated 4 April 2016.